I've been writing about the hockey playoffs and Twitter because I can't bring myself to write about politics and economics. Not because I'm scared or angry or foolish, but because when I write about such topics I usually follow this pattern:

1) Some issue gets me all legitimately cranked off
2) I forge a remarkably cogent defense of my position on said issue
3) I write a blog entry about it
4) I realize that I'm probably going to piss a bunch of people off
5) I amend my opinions with a bunch of waffling and qualifications to make myself appear less of a prick
6) The blog entry effectively becomes worthless because it no longer has an opinion, but a bunch of sentences with only slight variations to the conventional wisdom

So I'm going to be the guy that's running around saying things like "I think high taxes are bad!" and "Boy, our politicians should be doing something about crime!" I'd rather bang my head off the wall than listen to some milquetoast talking head making more money than me in my lifetime spout off prepared statements composing of nothing but the blatantly obvious, so I certainly don't expect my readers to put up with that. I expect you to put up with me talking about the hockey playoffs and obscure candy. 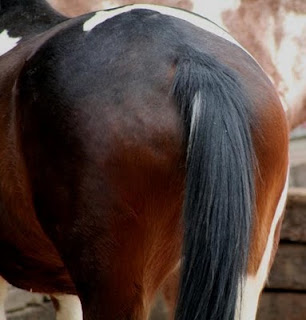