My Day So Far

So far today, my wife and I:

The day is not over. 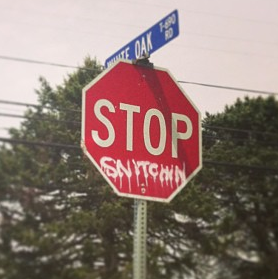