So last year I entreated my readers to start a brand new tradition: making a delicious peanut butter pie in honor of Presidents Day.

I laid out my case in the post linked above, but last night during a fever dream I totally thought up another perfectly 100% valid reason why we should all make peanut butter pie a Presidents Day tradition: 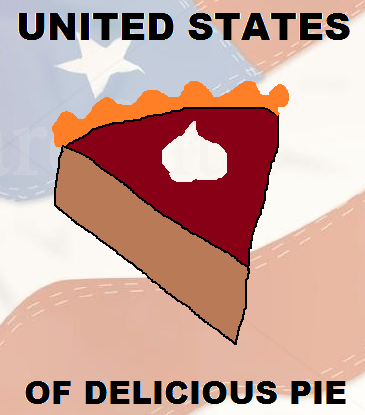 Oh oh oh and 4. I just thought of this 4. George Washington Carver is black and February is Black History Month and he invented peanut butter so now it's not only awesome but now school children around the nation are legally obligated to make peanut butter pie (and epipen cocktails, I presume) and bring it to class.

So--you guys have two weekends to spread (ha!) the word and get yourselves out to the grocery store. Peanut allergists get your placards out for your Presidents Day Protests (or just get some Nutella as a similarly suspicious substitute). And everybody get ready to indulge in a new and tasty American tradition.

*I know some people will claim that George Washington Carver did not, in fact, invent peanut butter, but those people are stupid and wrong.
Posted by Crank Crank Revolution at 10:00 AM